4 barriers to VR adoption, and how to break them.

Virtual reality was mostly a nostalgic joke from the ’80s or some philosophical stoner’s musing. That was until 2012 when the concept sprang back into the world with Oculus’ viral Kickstarter campaign.

But even then, the world was not quite ready for this type of extended reality. Facebook had only just acquired Instagram. Coachella surprised everyone with the iconic Tupac hologram. Projection mapping was the augmented reality of choice (Snapchat filters would emerge 3 years later), and Apple had just released a cellular data version of Facetime.

Nine years later, you’d be hard-pressed to find anyone who doesn’t see the endless potential of VR, but the question still looms: will virtual reality be the next big advance in entertainment technology?

The answer is most likely more nuanced than a yes or no. Let’s dig into this a little more 👀. 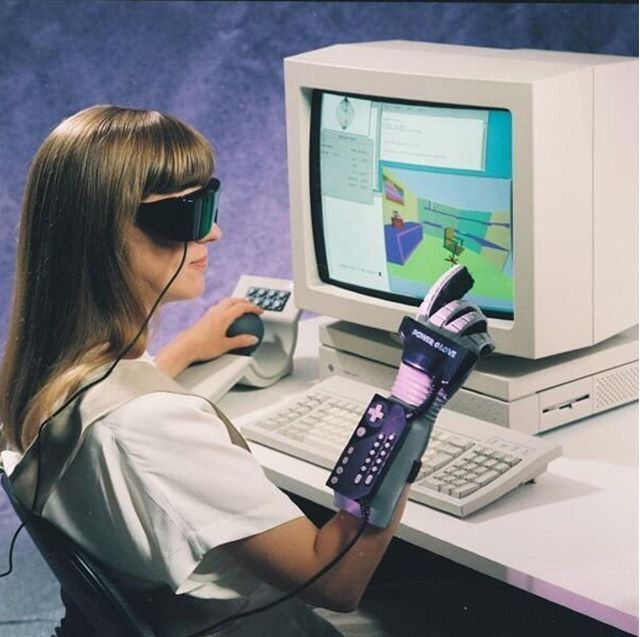 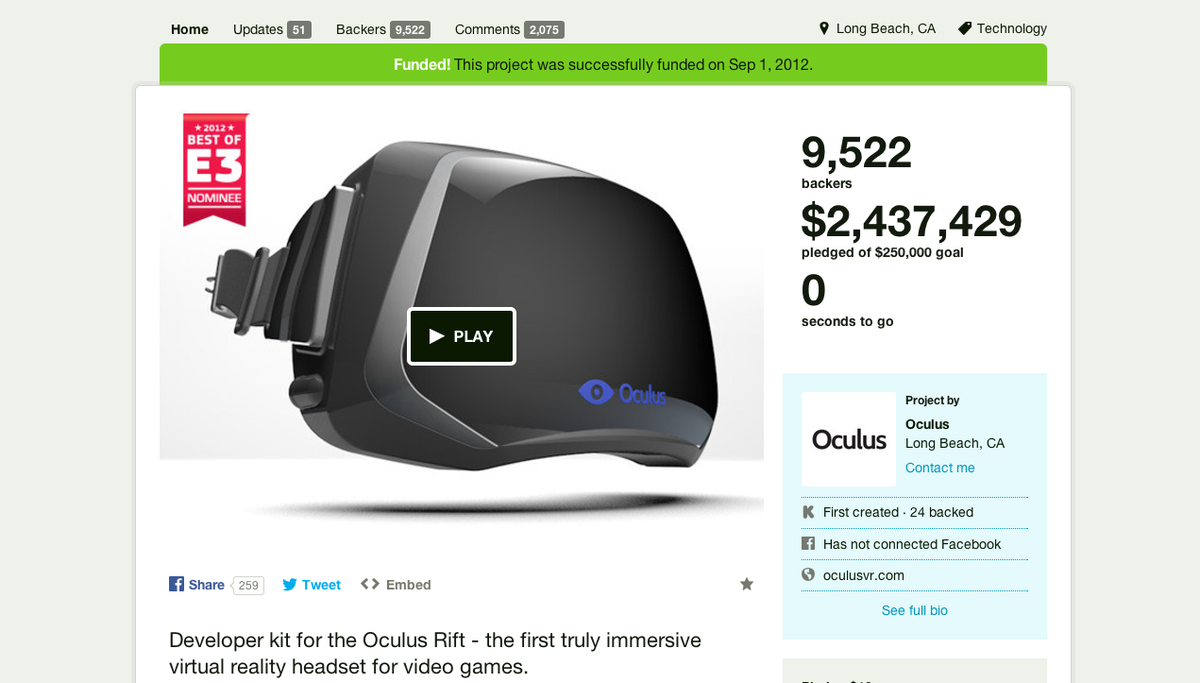 The fundamental technologies that comprise virtual reality are already widespread. Game engines like Unity have seen rapid adoption from developers and artists. Spatial tracking and environment scanning is being used to detect and transform faces on TikTok and even Zoom. 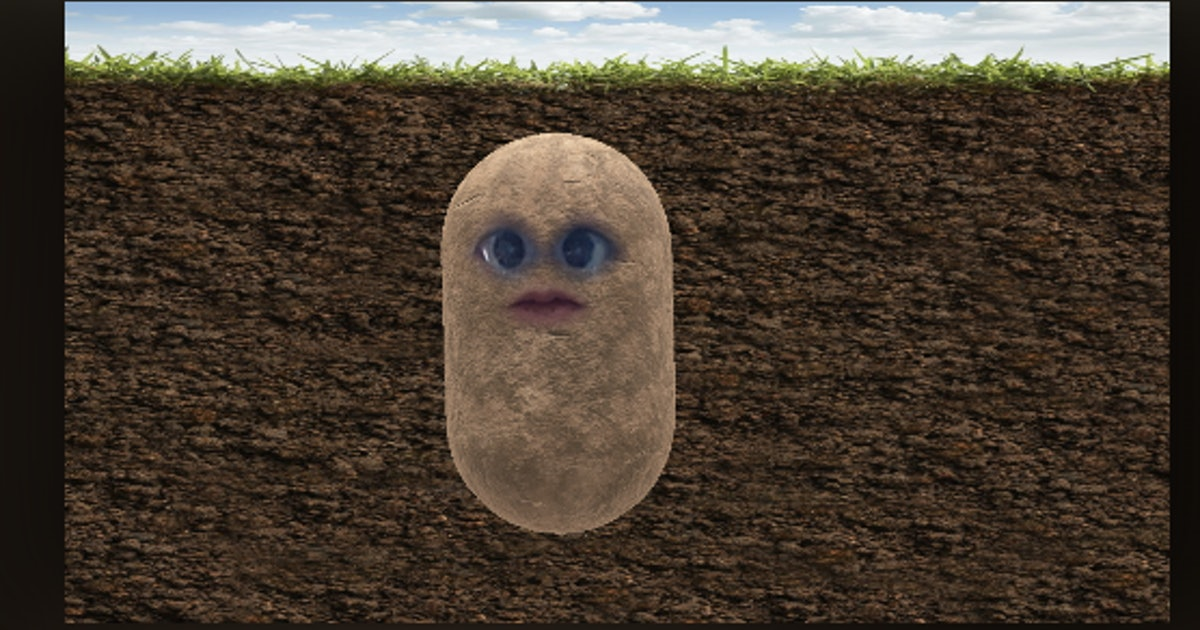 3D assets are widely utilized across many forms of visual media — in fact, people have been developing an emotional connection to them since 1995 (think Pixar). We have already been priming our brains to accept the “reality” of digital things for quite some time. 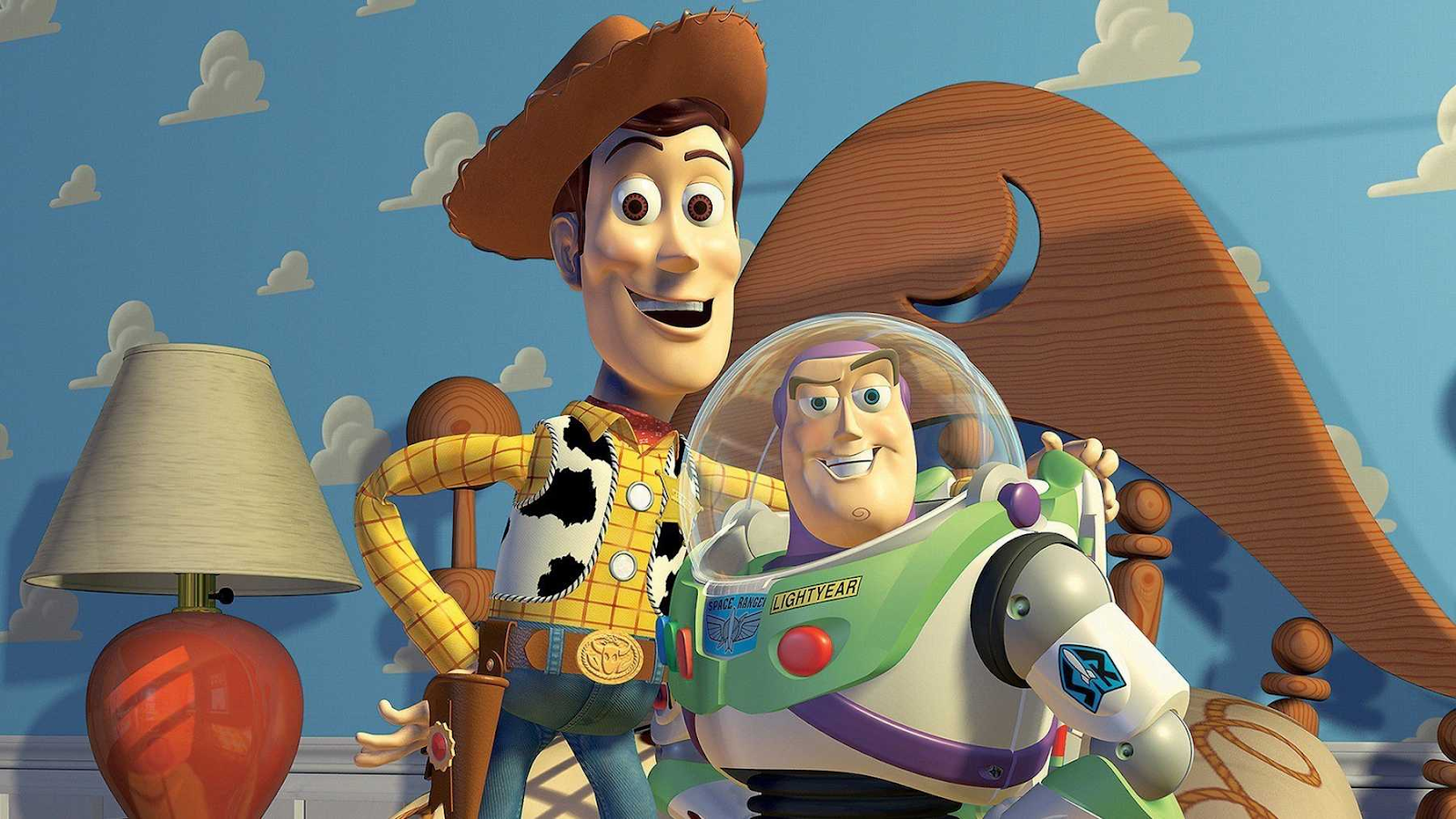 So yes — immersive technology as a category already is a big thing. We are connecting our perceptual systems to the digital realm more and more each day. 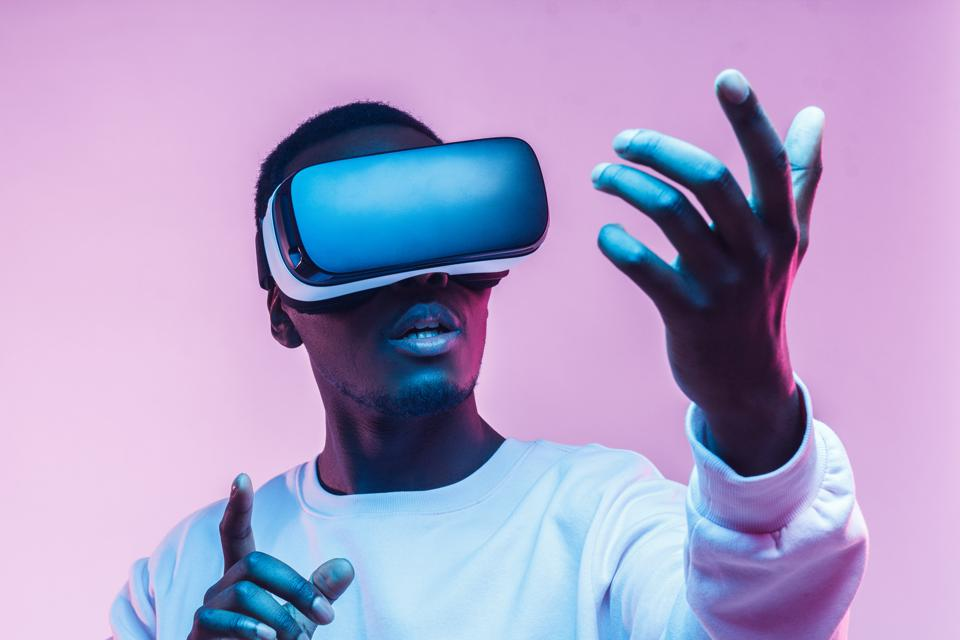 Still, VR in its truest form is a new concept as it is a compound technology that requires a number of adoptions and adaptations.

Consumers must adopt the use of an HMD or “Head Mounted Display”. Content producers must adapt to new distribution platforms and an ever-changing landscape of hardware technology. Entrepreneurs and investors must adopt new business strategies and accept a significant amount of risk when deciding to launch a VR-specific product.

Today, the VR industry is only just beginning to stabilize, and some of the key challenges that have plagued the acceptance of virtual reality are being met, slowly but surely.

1. VR technology can be confusing

The world of VR in 2012 came with almost no rules. Standard practice in UI and UX design went out the window, and something about the initial shock of putting on a headset reduced full-grown adults to child-like lack of spatial awareness or technology navigation skills. Actual five-year-olds, on the other hand, were quickly comfortable in this new reality.

Since then the VR industry has seen vast improvements to UX and UI standards, and headset companies like Oculus and HTC have invested heavily in creating hardware that is simple to use right out of the box. Oculus controllers now fit comfortably into most hands and “grip” buttons that correspond to virtual hands allow users a more tactile and intuitive experience interacting with virtual objects.

Getting into the “flow” of virtual reality still takes practice, but more experimentation and increased access to spatialized content will allow developers to continue refining interactive design principles in the coming years.

2. VR is way too expensive

The initial investment in virtual reality became an early barrier to entry for most consumers. The first headsets that allowed for 6 degrees of freedom (ability to move in all directions in virtual space) required very specific computer setups with large graphics cards that only PC gamers and 3D professionals really had access to. A VR setup including HMD, PC, cables, and headphones costs a minimum of $1,500 to get the full experience. Google cardboards and Samsung gear VR were reasonable alternatives, but they lacked the spatial tracking to reach full immersion.

Now, Oculus has released the Quest 2 — a 6DOF headset that requires absolutely no computer can be ordered in 2 days on Amazon Prime and is incredibly affordable at only $299 for a 64GB model. Suddenly VR can be a casual purchase and the cost barrier to consumers has been drastically reduced.

When our brains receive differing information from our visual system and inner ear fluids that keep our bodies balanced, we get dizzy. We get sick. Some people have a strong resistance to this sensation.

But there are solutions. Complex controllers have allowed developers to implement multiple ways of moving including teleportation for those who are prone to a churning stomach. Scrutiny of comfort ratings has made it easy for consumers to avoid experiences that might make them sick. We have even found that grounding users on a virtual vessel makes movement easier as we are used to riding in moving vehicles.

There is also the question of human adaptation. Could our brains learn to spot the difference between physical and virtual motion sickness? Many people report getting used to extended movement in VR, and increased exposure to virtual environments could increase user tolerance to sickness.

In the modern era of hyper-connectedness, a bit of social isolation may not have been such a bad thing. But the recent pandemic has cemented the urgency of virtual reality to create networked solutions to allow users to interact in virtual space. Great headway has already been made with virtual Facebook chat rooms, AltspaceVR, RecRoom, and a number of other platforms for social interaction.

During the 2020 Oculus Connect conference, a clear focus of Facebook was to establish virtual reality as a social tool, and they announced the expansion of a number of virtual social networks including Horizons (currently in Beta) which allows users to create and manage interactive environments to host social gatherings.

The success of VR adoption right now seems to hinge on the expansion of virtual social platforms. Meeting a friend in VR is a surprisingly rewarding experience, one we should expect to do more of in the coming years. 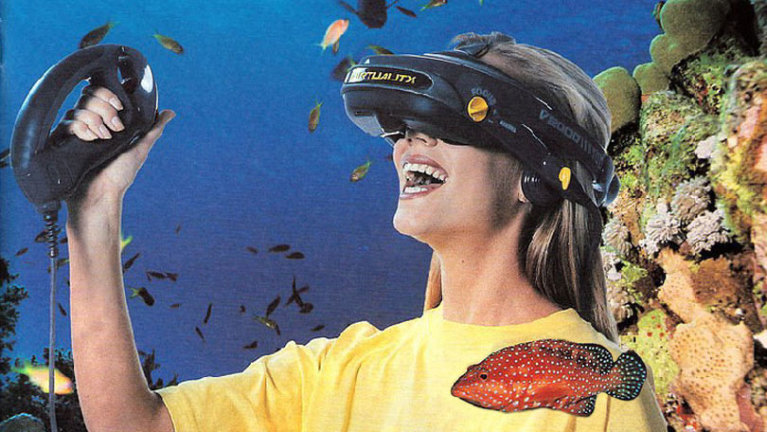 Today, the future of VR is looking bright. According to CCS Insight, sales are expected to increase by 45% in 2021 with double-digit growth over the next 4 years.

Whether it will become a must-have item for the masses, only time will tell, but it certainly holds a ton of potential to become one. Rather than resisting it, it may be time to imagine all the ways VR can make our virtual lives more immersive, connected, and joyful. With some exciting prospects in storytelling, gaming, fitness, and well-being out there already, we can’t wait to see how the world and VR continue to evolve together and adapt to each other. 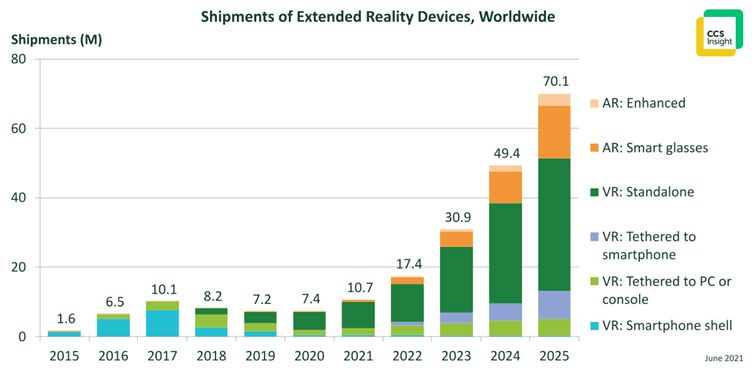 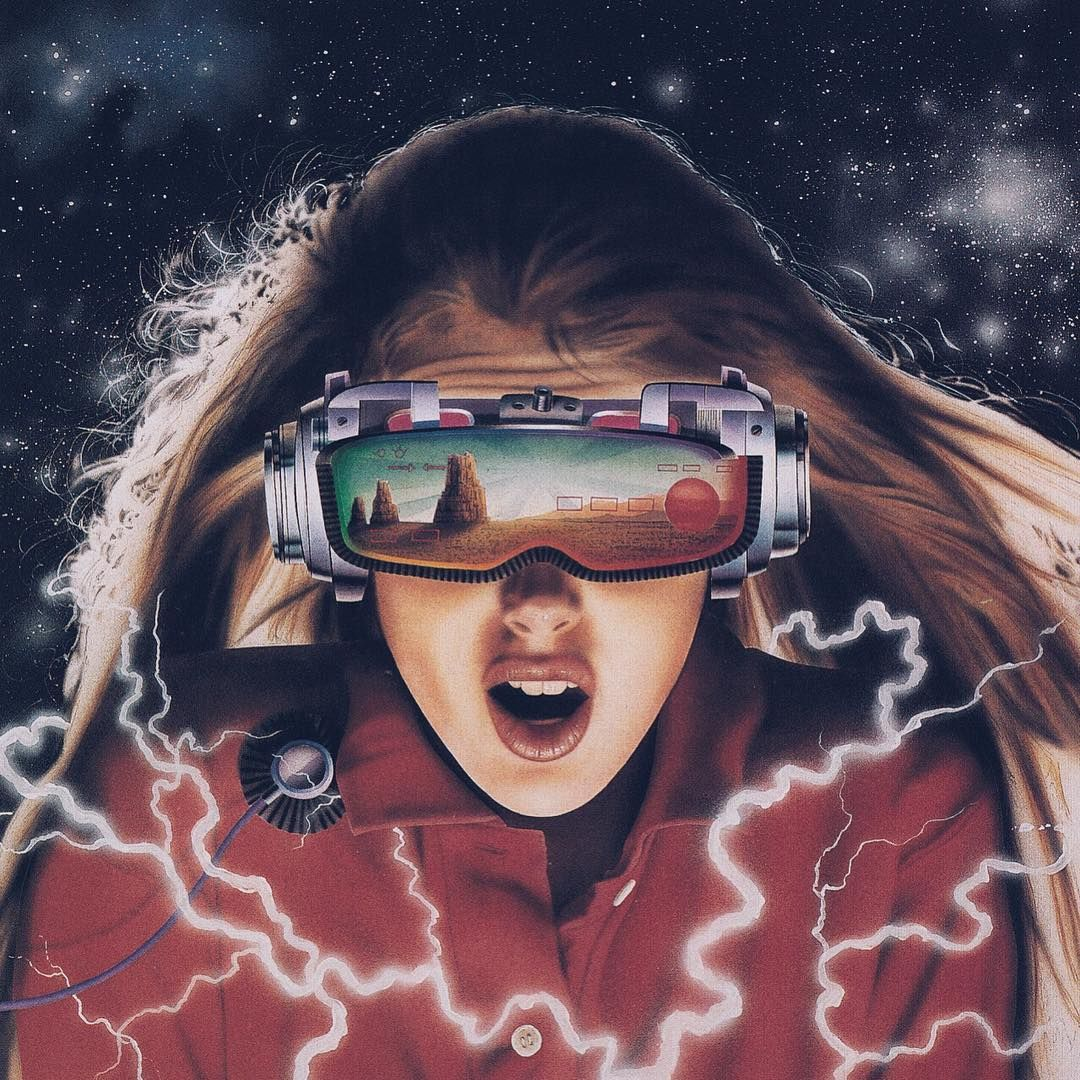