The Great Reset: How the post-pandemic world could look like?

The Great Reset: How the post-pandemic world could look like?

The current pandemic is being compared to the Dot Com crash, 9/11, The Global Financial Crisis of 2008. But this is different. It comes from our host — the planet. 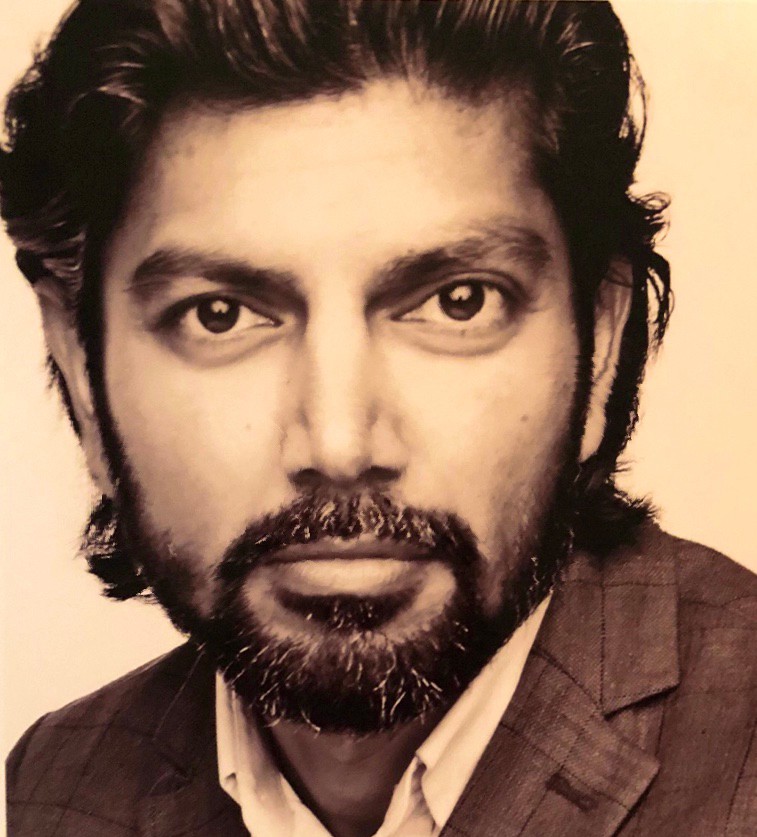 Amit Pradhan, startup founder, investor and speaker, the first guest of THE CONCH speaker series for HOO KOO E KOO Tribe Members, has talked about the opportunity that exists to come out of this stronger together and to view this pandemic as Nature’s last warning before eviction.

We live in a world full of narratives. They come to us from the media, from other people, the cinema, music, and books, they’re also being endlessly produced in our minds, often unconsciously. Yet, even though they’re so omnipresent, we seem to forget how much we’re dependant on them and thus we tend to undermine their power to build, shape or destroy our world.

Even the best ideas might not have the privilege to dialogue because of the narrative they’re contained in.

Trump’s hashtag for elections is a great example here: #MakeAmericaGreatAgain. What does that actually mean? Well, if you’re a white supremacist it means to make America white again. If you’re anti-trade it means kill NAFTA, if you’re anti-immigration, it means to build a wall, etc.

As we can see, the idea is a subject for many narratives and when left alone, it might start to live its own life and instead of building a better future, keep destroying it.

The narrative needs to be both incisive and inclusive. So the things we’re discussing somewhere at the conferences, let’s say in the USA, need to be relevant for the Silicon Valley or Munich or Monaco, but also for a 70-year-old woman in India, the farmer in Rwanda, the laborer in Bangladesh, and the Trump supporter in Kansas.

Only this kind of narrative, that’s taking into account everybody, that is clear and supportive, can help us to build better and more feasible solutions in politics, technology, businesses, and more, which all will contribute to creating a future that we all are keen to live in.

Now, as we’re far into the lockdown all over the world, we’re actually starting to learn how to live again. We’re starting to notice the benefits and power of being effective working online and from home — as we’re now. Perhaps we’re even starting to enjoy those socially distanced walks and the intentionality of connecting with loved ones (far and near). We are learning that the best defense against illness and the pandemic isn’t just a vaccine but more so, we’re realising the importance of improving our lifestyles and strengthening our immune systems.

But meanwhile, we surely are wondering what the post-pandemic world will look like. Public opinions on that vary depending on where they come from, however, according to Amit Pradhan, they can be summarised as two different scenarios:

We go back to normal. Production goes into overdrive to make up for this, manufacturing plants run 24/7 to catch up, employees are offered multiple shifts per day to make up for lost wages, and tax incentives bring more investment industries such as cruise lines and airlines, and fossil fuels. All those canceled work trips need to be taken in a shortened time frame. Car dealers drop massive incentives to move all that stacked up inventory and even though you might’ve enjoyed that time of not having to commute, how can you resist that ridiculous, once-in-a-lifetime 15–20 thousand dollar discount on the BMW you’ve always wanted to own. 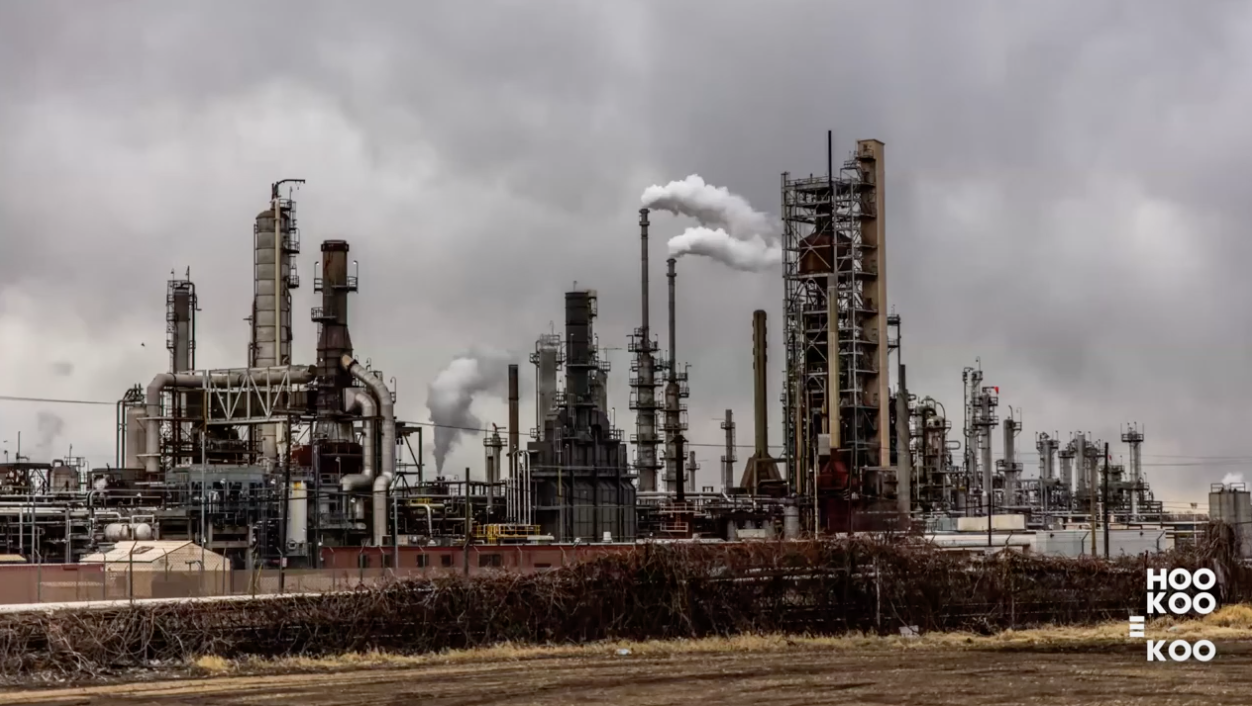 We’re going to see an alarming surge to a surveillance state, which, in fact, we’re already observing, so we might expect the implementation of solutions based on the cognitive AI and resulting in a massive assault on our privacy in the name of far more effective coordination and anticipation for future spread of pandemics. Contact tracing and tracking are already underway, it might lead to a situation where things that people are saying in the safety of their homes result in the prosecution and in some places, as we’ve seen already, even execution.

The cycle continues. We’re coming back to normal. And, most likely, there won’t be another warning from the Earth.

The Great Reset, that we’re experiencing now, gives us the biggest opportunity we’ve ever had to come out of this crisis stronger together.

We’re observing the rise of the collective over the individual, families are spending more time together (albeit, currently somewhat forced to do so). We’ve never seen as many offers for free health services online: yoga, meditation, in-home workouts, etc. We’re eating at home and we’re giving more attention to what’s on our plates, than when we used to just rush for whatever during the short break at work. So, looking at all of that, there’s a good chance that many of us will come out of this isolation looking and feeling better than we did a few months ago. 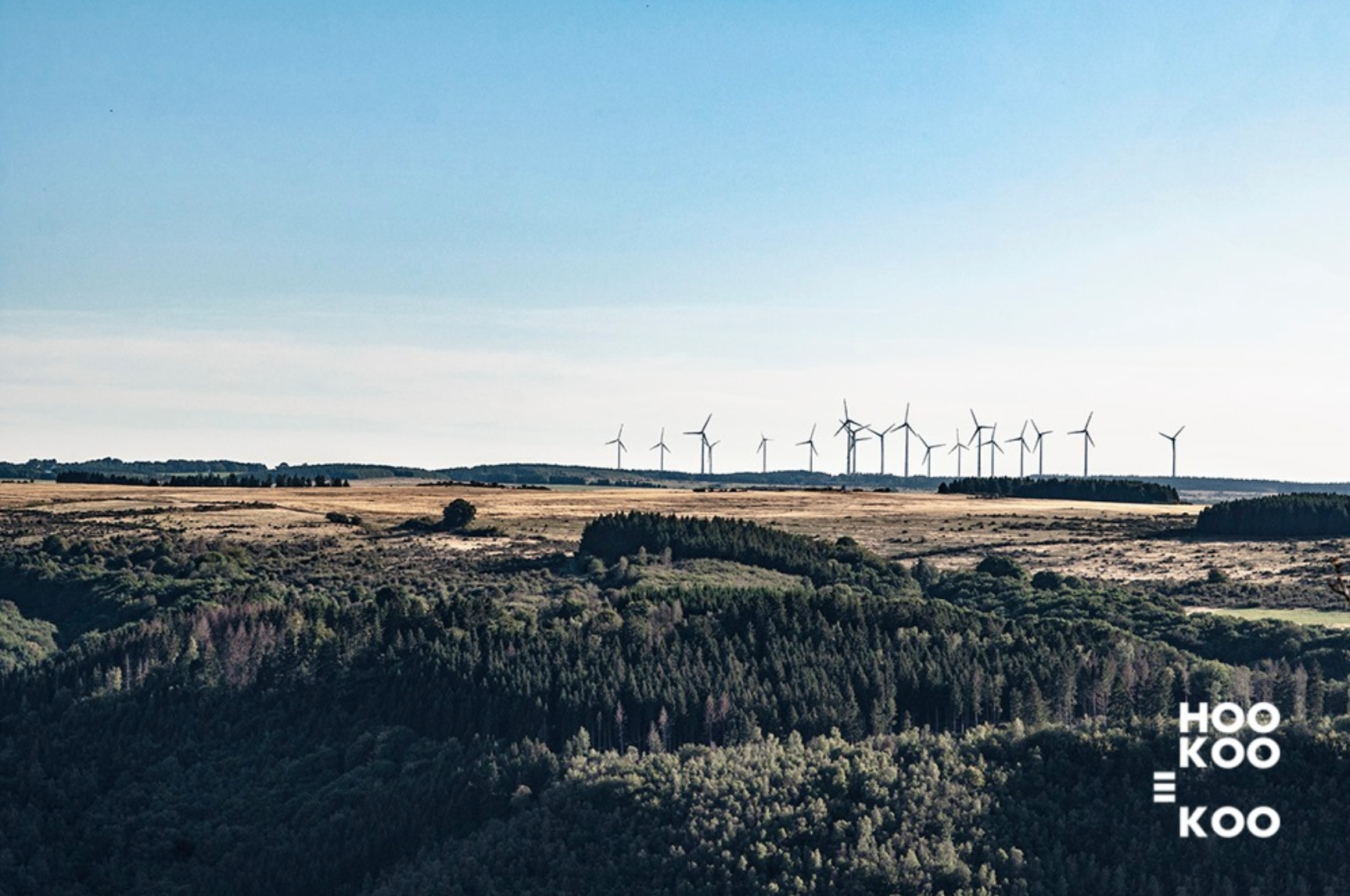 We’ve seen a massive drop in production and consumption (well, aside from toilet paper, as it turns out). Many of the biggest (and most polluted) cities in the world are now experiencing a shocking improvement in air quality as traffic has been radically limited. While we’re locked in our homes, nature isn’t waiting and it’s emerging and fixing itself all around us.

If we follow this path, that’s already slowly utilising the new narrative described above, we might create a better world, that’s more sustainable, fairer and inclusive, but still growing economically, and very importantly — socially.

It might all sound nice, but also quite abstract. When implementing new innovative solutions or any kind of change, we typically want to collect the crops and achieve real improvement in comparison to the previous situation. So how do we actually see the real effect when the subject of change is the quality of social life? How do we measure it? And how does it relate to businesses?

If we look at Greta Thunberg’s movement, we’ll see that it already inspired a gazillion percent increase in individual activism. The climate crisis, the assault on women’s rights, the fight for equality had already propelled this impact and value-based investing to become the fastest-growing investment category by a number of investors.

Perhaps investors will get used to the idea that not all returns are measurable only by old metrics. Smart investors will want to know the true health of the companies they invest in: how much net time are the employees, partners, and vendors of their investment spending on ensuring a healthy mind and body, for example by spending time with family and loved ones.

They might also pay attention to the diversity of the group of employees, not only gender-wise but also race-wise, which is proven to translate into much better performance for the whole company.

Finally, they might expect the board of directors to actually work on evaluating the performance and ethicality of the whole supply chain, and to reduce the travel budget so more meetings are handled online, thus the company’s carbon footprint can be significantly reduced annually.

This concept leads to the idea of Deep Impact: thinking through the intended and unintended consequences of what we create, managed in a transparent community-involved governance model. It’s important to be aware that with everything we do, even with wonderful intentions, there may be unintended consequences. In this way, planning ahead and trying to predict such consequences will ensure our actions can be of far greater benefit for the whole world.

What if we did a fundamental rethink of the metrics that we use to measure progress. Let’s take a traditional GDP that relies entirely on the model of Total Consumption + Total Government Spend + Total Infrastructure Investments + Net Exports.

Now, let’s try to add some interesting metrics to that. We can go back to that idea of measuring all the steps we’re taking, an intrusive AI, and an assault on our privacy, and instead of using it to control people, we could use it to anonymously measure the net physical activity of the country. We could add the amount of time spent at home with family (the idea of contact tracing, but in a positive way). We could measure all the learning activities we’re doing (eg. watching fitness videos, language courses, skill courses), and add them as well. Then we could also look at the community aspect: how much time we spend with our loved ones. Eventually, we could also take into account the net carbon impact or rather the reduction in net carbon output. 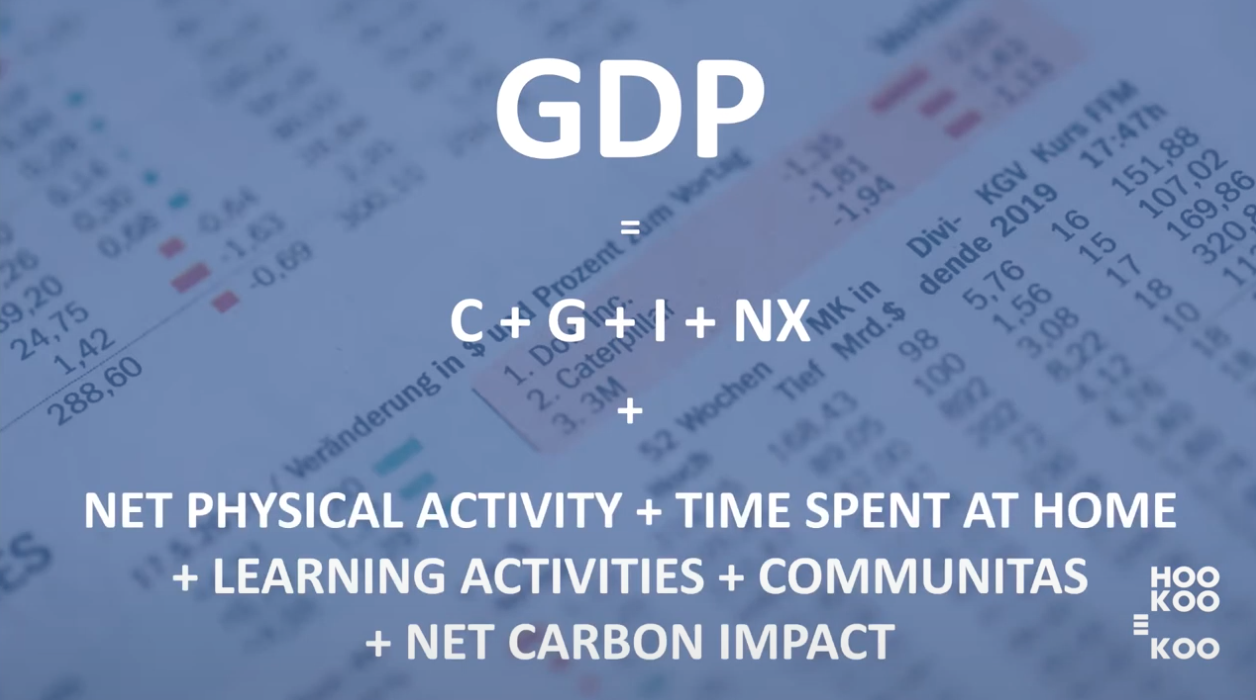 Suddenly, it turns out that we can possibly use the negatives of surveillance and contact tracing in order to create a more impactful and accurate measurement system. We could still have that 3.5–4% GDP aim that all governments desire. It’s not like we have to only care about happiness, we’re looking at consumption too, but that 3.5% could combine all of these aforementioned things.

We don’t have the option to return to the status quo — to “normal”. The world has already changed. And yet, the path forward can be very optimistic, if we start curating it this way now.

Mother Earth surely has an idea. The only thing she needs is us — the people, to follow her lead, respect her needs and act in harmony with them. This way, we can collectively take good care of this beautiful land we temporarily rent, and hopefully, have our contract renewed for generations to come.

This article is based on the talk by Amit Pradhan at THE CONCH speaker series for HOO KOO E KOO Council Members.