A new internet owned by everyone, and controlled by no one.

More specifically, Web3 refers to the next iteration of the internet based on public blockchains, those uneditable, implicitly trustworthy records of transactions and contracts that have gained such notoriety in recent years. Web3 promises to solve the ills of the current internet, from privacy violations, to rampant fraud, to endless middlemen and government overreach. 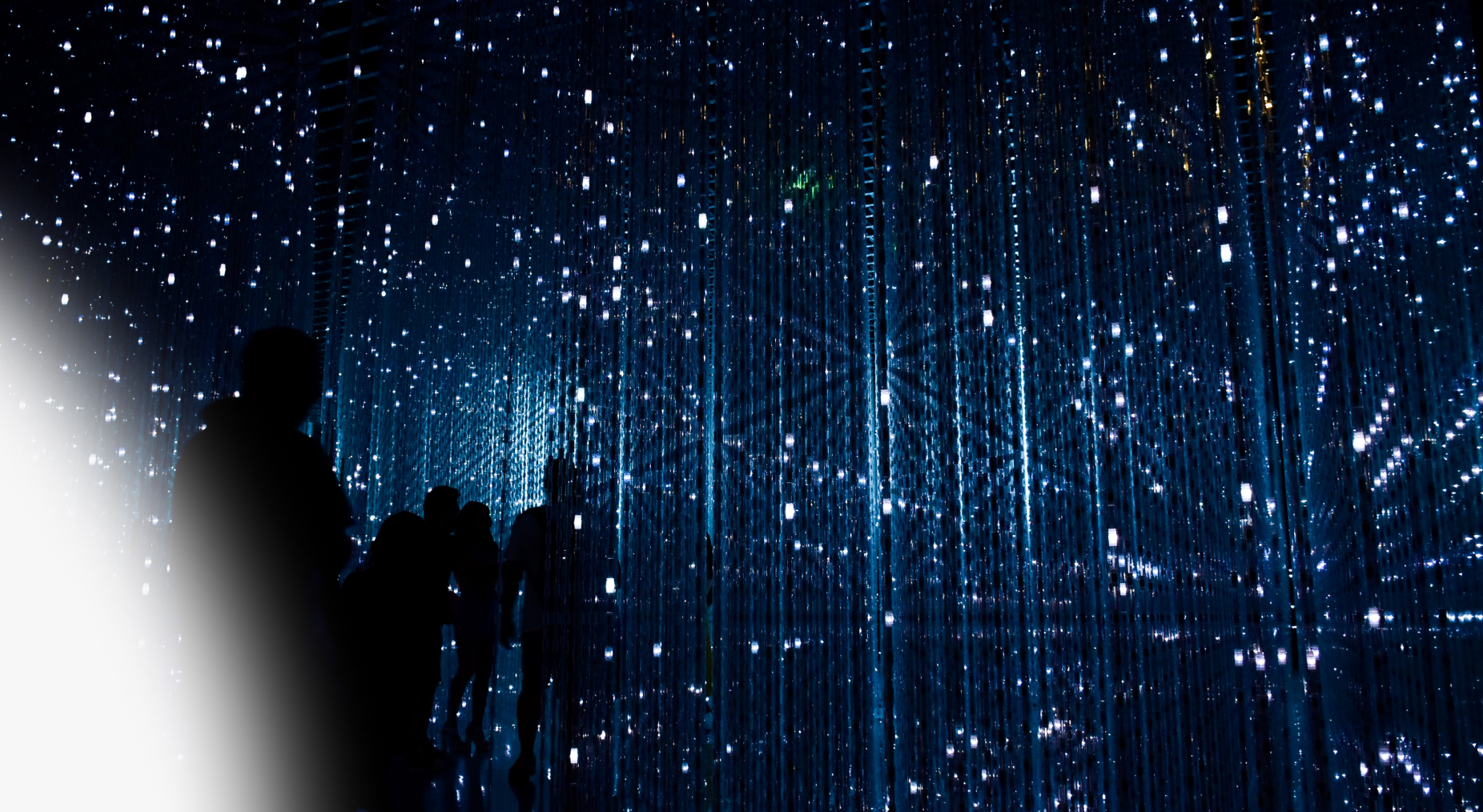 Democracy is the worst form of government - except all the others.

For the longest time, civilization has prospered and floundered under a few dominant forms of government. Democracy is by far the most popular, manifesting in a rainbow of varieties from socialist leaning democracies in Northern Europe, to the dysfunctional yet mighty American Republic, to the spurious show-elections of Russia and her allies. Some say that many of the world’s power structures have succumbed to oligarchs, with wealth and power concentrating ever more acutely amongst the mega wealthy. The aristocracy who were displaced by hard fought revolutions of past centuries have returned in a different guise. Or maybe they never left.

Meanwhile CEOs run dictatorial regimes of their own, demonstrating the dictum that benevolent dictatorship is the most efficient form of government. But when push comes to shove, their benevolence rarely extends to those most impacted by their mistakes… workers, poorer consumers, and the animal species of the world to mention a few.

Come 2022, and those who seek to gain power above their human station are faced with a new foe. Decentralized autonomous organizations, known as “DAOs” are based on a model of democracy where the constituency’s voting power is immutable, and the rules of the game are unbreakable, and unhindered by any external influence. Only a vote can change a rule. How is this possible?

Enter Smart Contracts: a fancy name for a snippet of indelible code that captures the rules of a contract, or a decentralized organization. These indestructible pieces of code are stored on a blockchain, and distributed across the planet using cryptography to make sure that the record can never be deleted by even the most powerful entity, short of an interplanetary force. But will DAOs really replace their imperfect forbears with something more perfect? Will DAO’s result in a fairer, freer world? Or will they become yet another game piece for the powerful?

Back to Web3
Decentralization

Pay close enough attention, and you realize that the DAO concept, alongside NFTs and cryptocurrencies, have the power to overhaul the cornerstones of our society: business, health, ownership, money, and governance. Critics scoff at the planet-sized vision of blockchain & DAO proponents. Some brand these technologies as “solutions looking for a problem”. But the activity amongst early DAOs inspire a more open-minded stance.

Take the example of Olympus DAO, the “Decentralized Reserve Currency” taking on the American Dollar as the world’s value-quantification rubrik. They foresee a post-fiat world where no one nation, or its intrinsic set of values, can have outsized influence over something as fundamental as currency. These big dreams are matched with exponential growth of their community and treasury, which at the writing of this article was worth $805M USD, with total value locked at 3.6 trillion, and a staking APY of 7,358%. These confounding metrics all point to one clear signal: Olympus’s audacious dreams are building steam.

Then there is Wonderland, a group dedicated to developing a comprehensive set of tools for DeFi (decentralized finance), giving it the functionality to compete with today’s financial systems and modes of commerce. Not to mention Colony who offer the ability for anyone to swiftly create a DAO, further clearing the way for DAO experimentation and evolution. When there’s a goldrush, sell shovels! 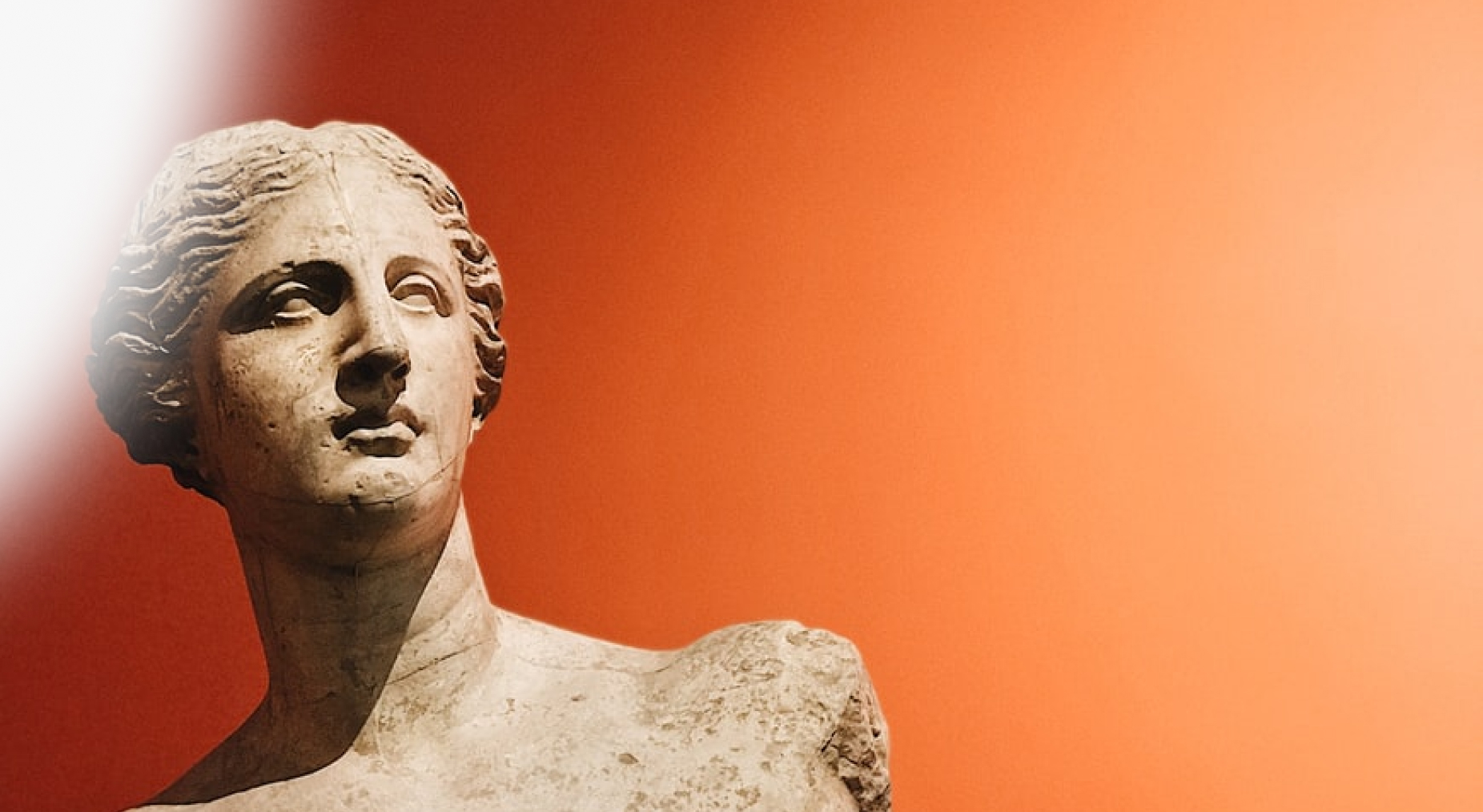 Decentralization will contribute to a brighter future for the planet.

We’ve already shared our perspective on how the Decentralization megatrend will benefit everything from food systems to personal sovereignty, to governance. But the potential benefits don’t stop there. We also foresee decentralization playing an important part in the future of our climate, and our planet.

There are many voices decrying the carbon impact of crypto-farming operations, with some justification (Bitcoin being the worst offender). However, the carbon footprint of the established order is too astronomical to serve as a fair nominal comparison. Many climate experts agree that trustworthy valuation of carbon footprints are an essential puzzle piece of a carbon-neutral future, providing the mechanisms to incentivize nations and organizations to invest in clean energy and regeneration. Blockchain and DAOs are uniquely positioned to meet this challenge.

Enter the relatively new Klima DAO, whose goal is to “drive climate action and earn rewards with a carbon-backed, algorithmic digital currency”. Their unique tokenomics are said to “accelerate the price appreciation of carbon assets”, ostensibly transforming carbon reduction investments from money pits into piggy banks. Diatom are taking a similar approach to clean up the world’s oceans.

“Bitcoin has succeeded on the level of a new currency, but … It’s very hard to use.”

Drop into a conversation with a bunch of blockchain enthusiasts, and you’re likely to get a little discouraged. As is often the case when a new technology emerges, the early adopters and innovators are brimming with excitement mixed with arcane acronyms. Therein lies the core problem with decentralization technology of all kinds. It is currently quite hard to use, and quite hard to understand for the mainstream. Most people do not understand the benefits, and more importantly, can’t see why the benefits outweigh the difficulties.

A core notion underlying decentralization is personal responsibility. You can be your own bank, which frees you of the perceived strictures and fees of a bank, but come with the responsibility to keep your funds and assets safe. When confronted with a list of recovery words that must be printed and safely stored, many regular people swiftly revert back to the tried and true method of outsourcing your financial security to a traditional bank.

However, these are simply messaging and user experience problems. They can be solved. And an entire industry is emerging to break these barriers to mainstream adoption. 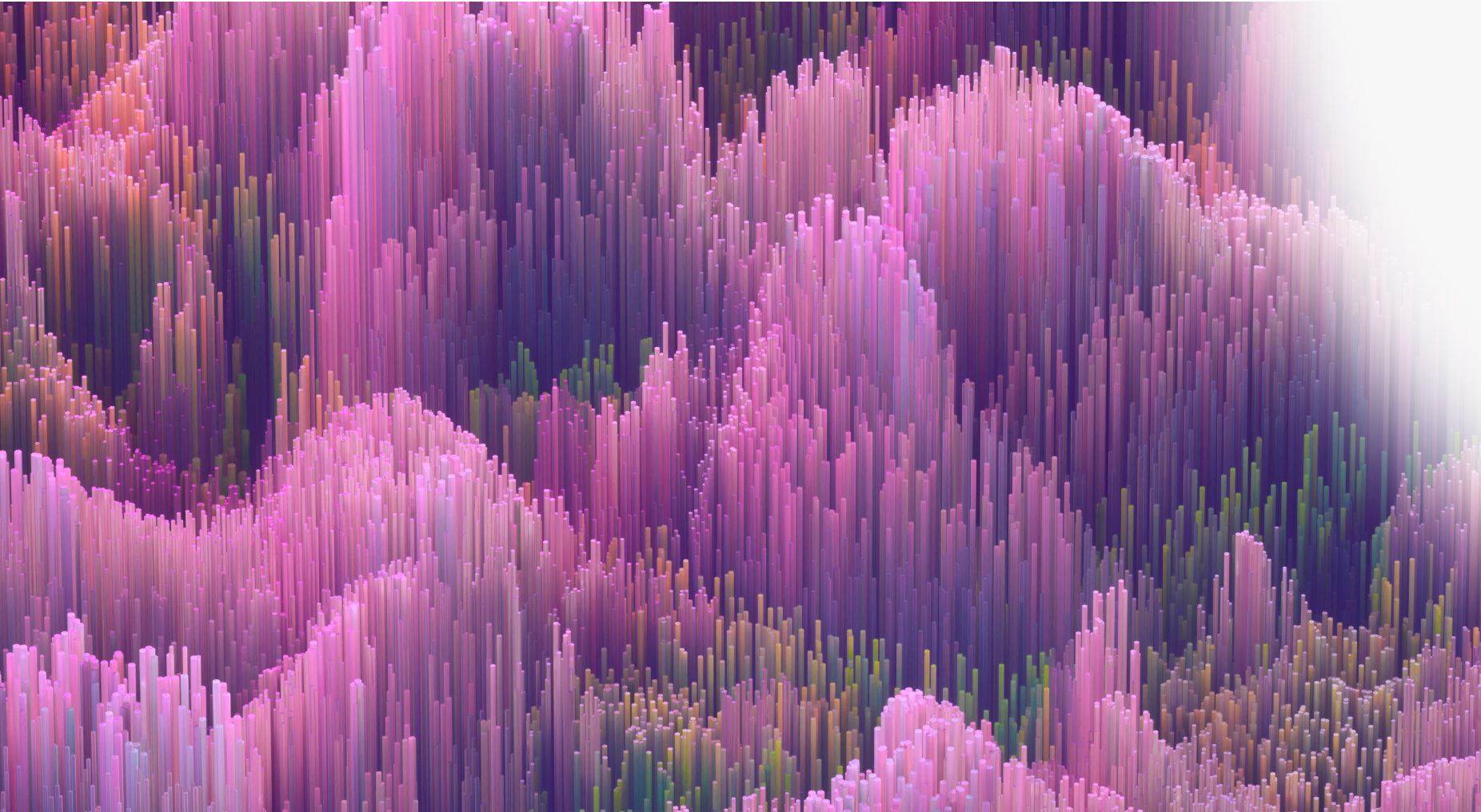 An online gaming brand an the crossroads of digital asset trading, blockchain, and e-sports.

Inviting and accessible branding, messaging, and website for a blockchain-based infrastructure platform.

A responsive, animated website that tells a deeper story of connection through gaming.