By 2025, 40% of physical-experience businesses will outperform competitors by extending into paid virtual. 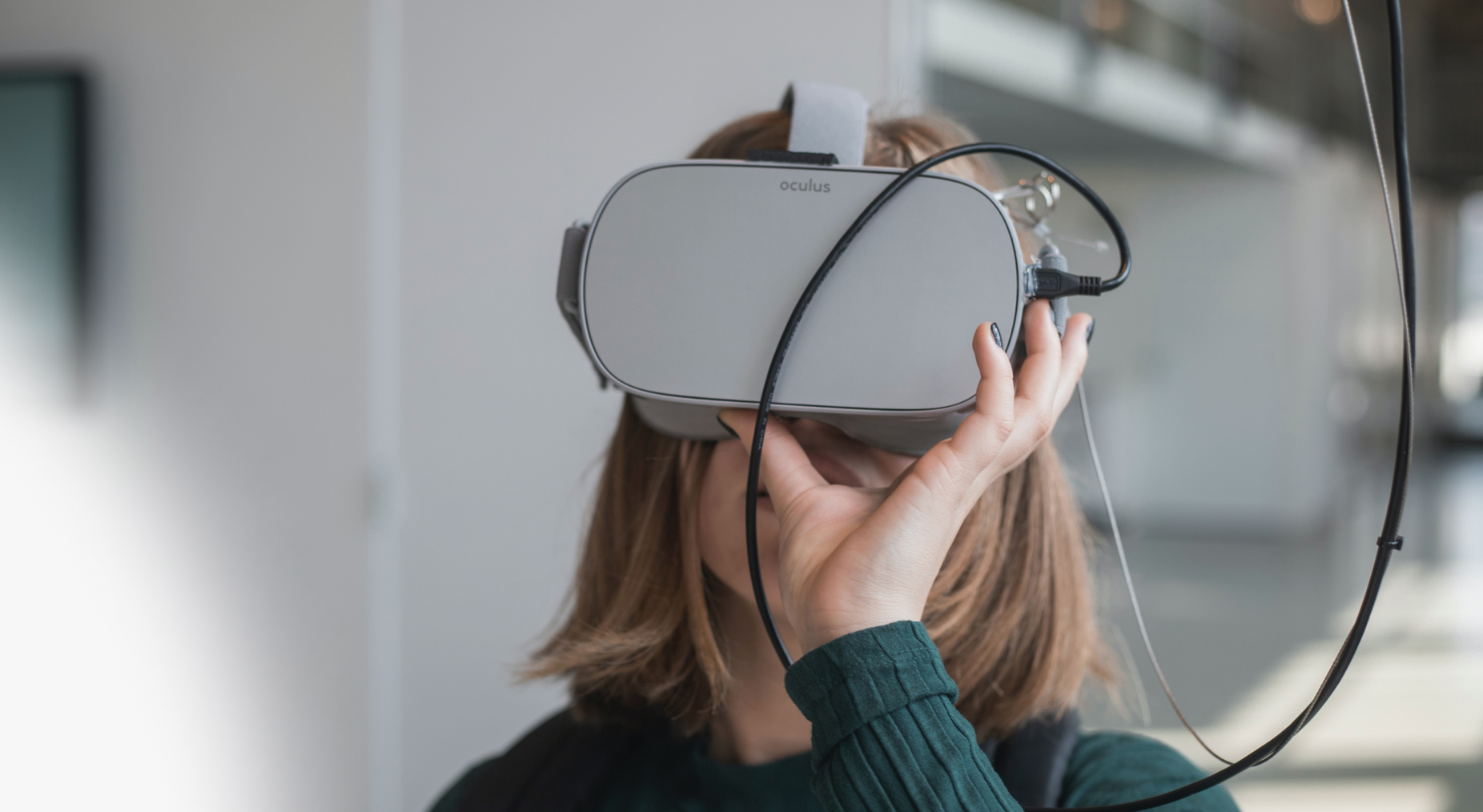 Using extended and mixed realities to layer more nuanced and shareable dimensions to space will become the norm.

Just as many were about to give up on the decades-old dream of Extended Reality, COVID-19 has accelerated the trend by years. Virtual, Augmented, Extended, Mixed… all point towards a physical world that is increasingly blended with digital. For many, Extended Reality is the next wave in home entertainment and e-commerce. For other, Extended Reality has the power to tackle real-world problems, such as mental wellbeing.

Back to New Realities
Mixed Reality

The search for virtual alternatives to live events in recent times has highlighted shortcomings of VR & AR. Countless entrepreneurs and innovators raised funds to work on solving these challenges in a short time frame. The World Economic Forum heralds the coming “blurring of physical and virtual spaces.” Virtual athletics and fitness are growing on a larger scale than ever. Virtual-first offices point to a future of decentralized work, while the ever expanding gaming industry is starting to blur its boundaries, not just with realities, but also with content and social.

The Extended Reality market was valued at $382.6 million in 2019, according to Mordor Intelligence, and is set to grow at a rapid pace, thanks to improvements in hardware and software. Facebook invested billions in Oculus, their own incoming platform Horizon, and startups like in Jio ($5.7 billion in April 2020). Google announced an additional $4.5 billion investment in the Jio in July the same year. Patents filed by Apple in 2020 led many to predict that the company would soon launch its own Mixed Reality headsets. Meanwhile, the boom in NFTs and digital art belies a new dimension to age-old mediums.

In late 2021, an embattled Facebook announced a rebrand as "Meta", with a new focus on building out a Metaverse that will purportedly merge virtual and real realms to create an all encompassing connected, immersive experience with untold benefits for consumers and businesses alike. Some critics responded with excitement, while many others issued an eye-roll of global proportions. It remains to be seen whether the tarnished social media giant can muster the enthusiasm of a profoundly suspicious populous, and an ageing audience.

At HOO KOO E KOO we passionately believe in the power of Augmented Reality and Virtual Reality to create real impact, whether its through new frontiers of immersive education, health, and virtual events, or through vibrant, lifelike visual storytelling that encompasses your entire attention bubble. The possibilities are exhilarating and creative minds are relishing these newly accessible mediums. Most of us now carry AR-ready devices in our pockets, and we've only scratched the surface of the experiences they can enable. 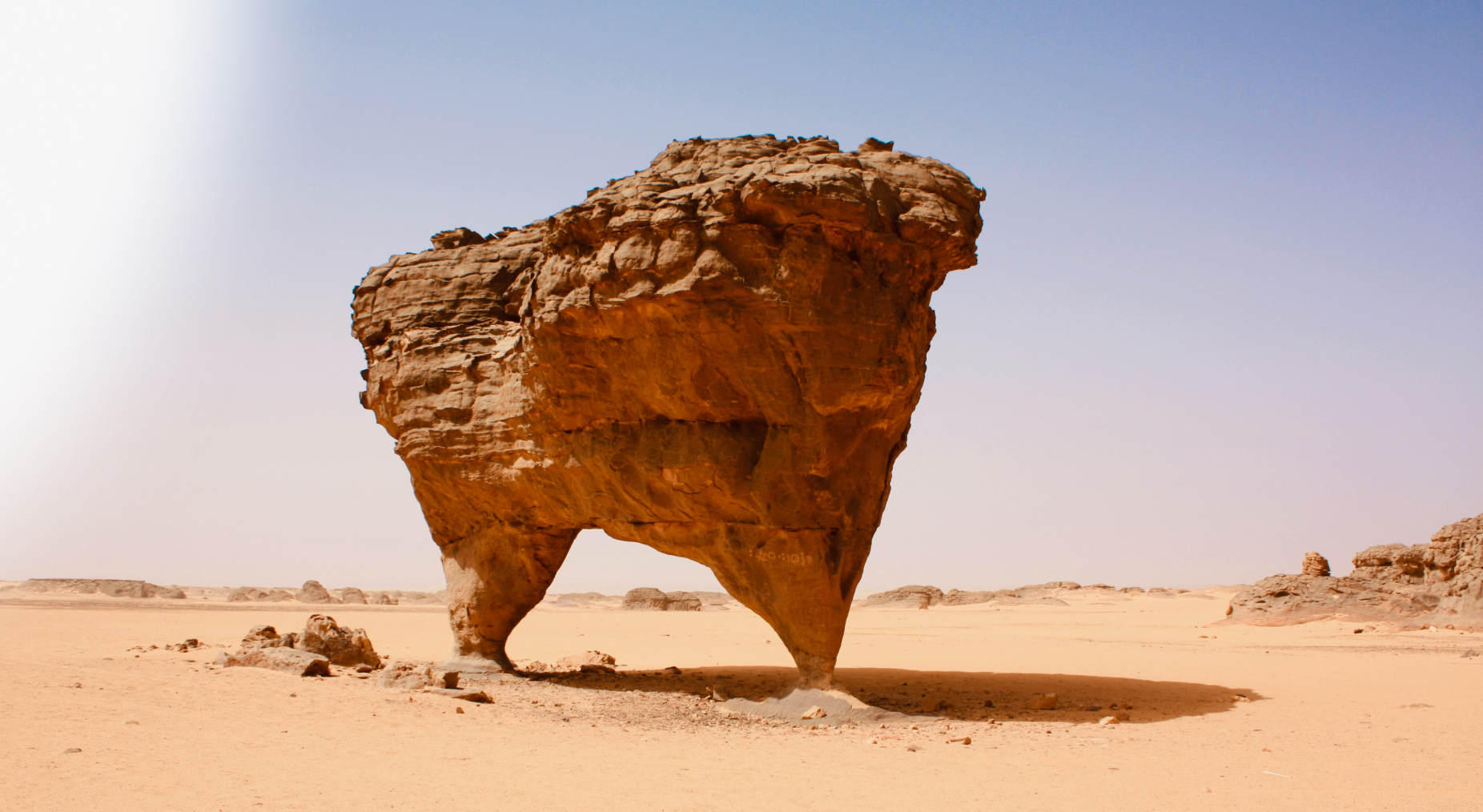 A virtual reality experience with twenty-eight 3D room renders that tell the story of black family life in America.

An atmospheric virtual reality game built as the centerpiece for David Lynch’s Festival of Disruption.

An online gaming brand an the crossroads of digital asset trading, blockchain, and e-sports.

A responsive, animated website that tells a deeper story of connection through gaming.